Eddie Cochran’s love of basketball started early.  His high school years were spent playing basketball at Lakewood High School where he earned several honors.  He was chosen by the coaches in Long Beach as a member of the prestigious All Moore League, an honor he earned 2 years.  His high school performance also earned him the designation as a McDonald’s All-American. Eddie played basketball at Fullerton Junior College for 2 years and both of those years he was a member of the All-Conference team. He transitioned to Eastern Montana College, re-named shortly after to Montana State University – Billings, as a red-shirt.  He excelled in his final 2 years of college basketball as an MSU-Billings Yellowjacket and went on to play professional basketball in Seattle and Vancouver.

Eddie started Run N Gun Youth basketball league in 2011 and is currently in his 9th season teaching kids from 4th – 12th grade about the game of basketball.  Eddie began coaching at Elder Grove Junior High school in 2010 and has taken both the boys and girls teams to several championships!  He is currently the Varsity girls coach at Laurel High School in Laurel, MT. 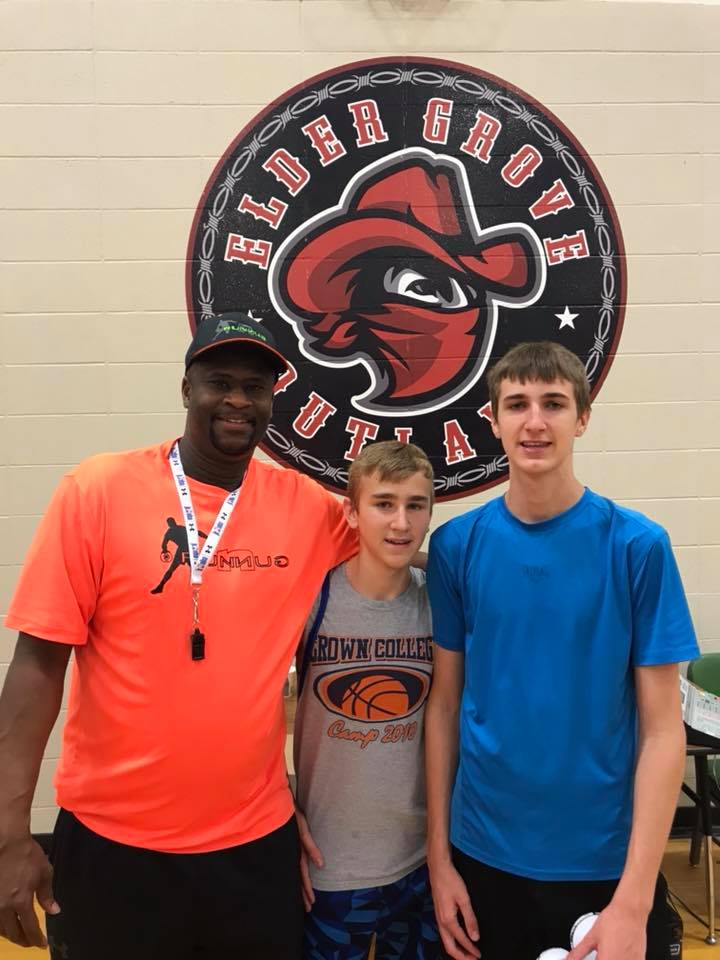 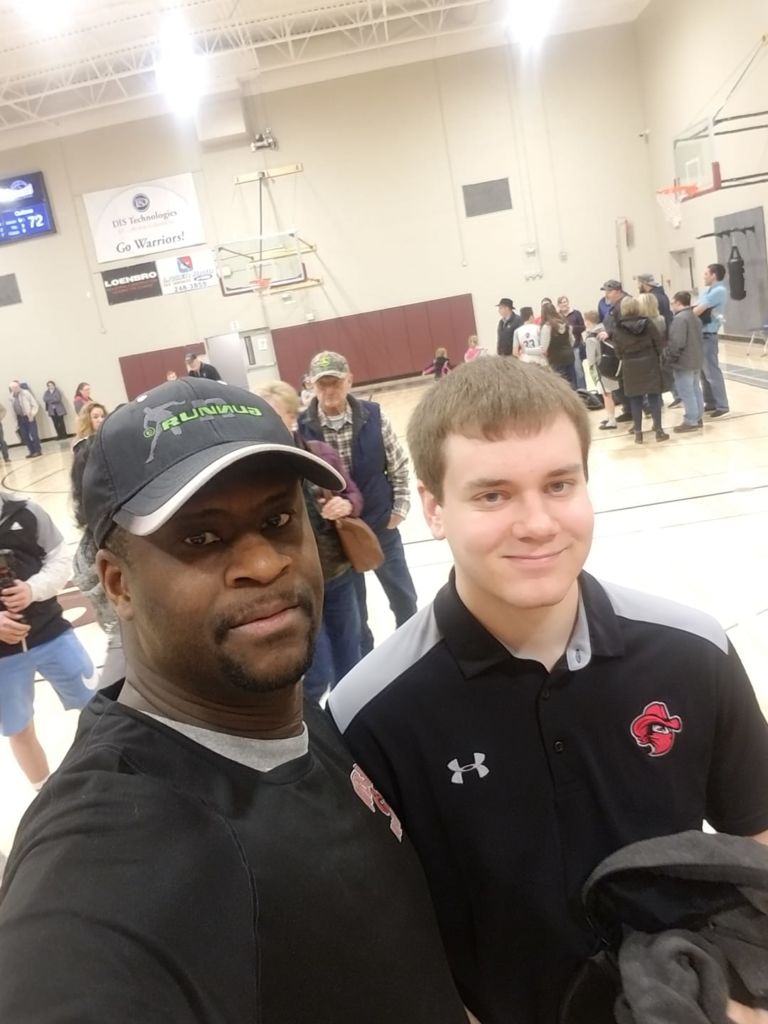 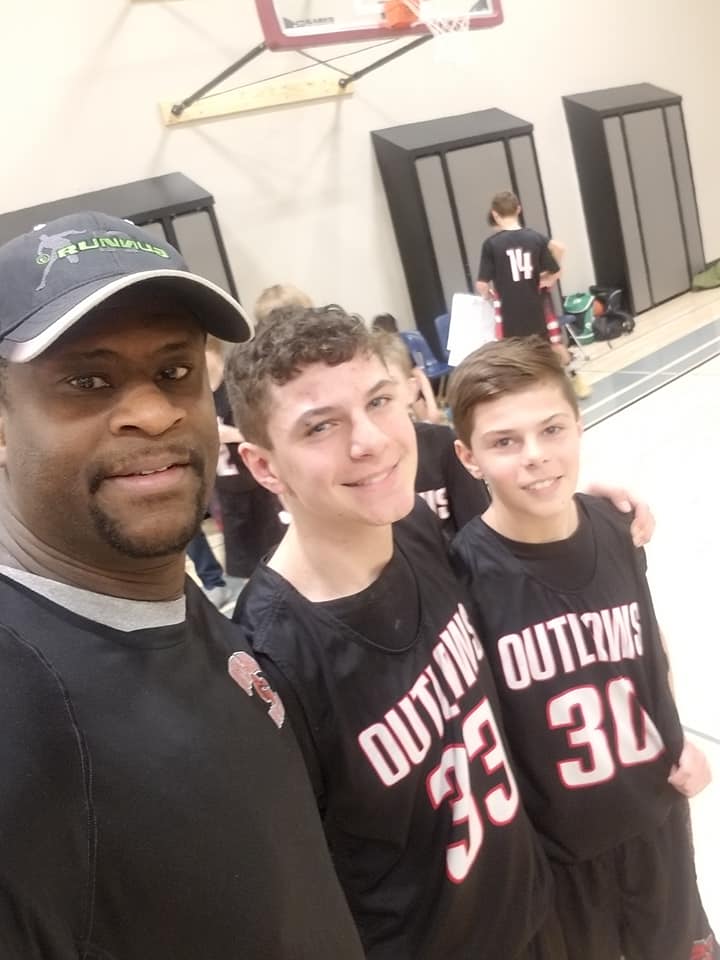 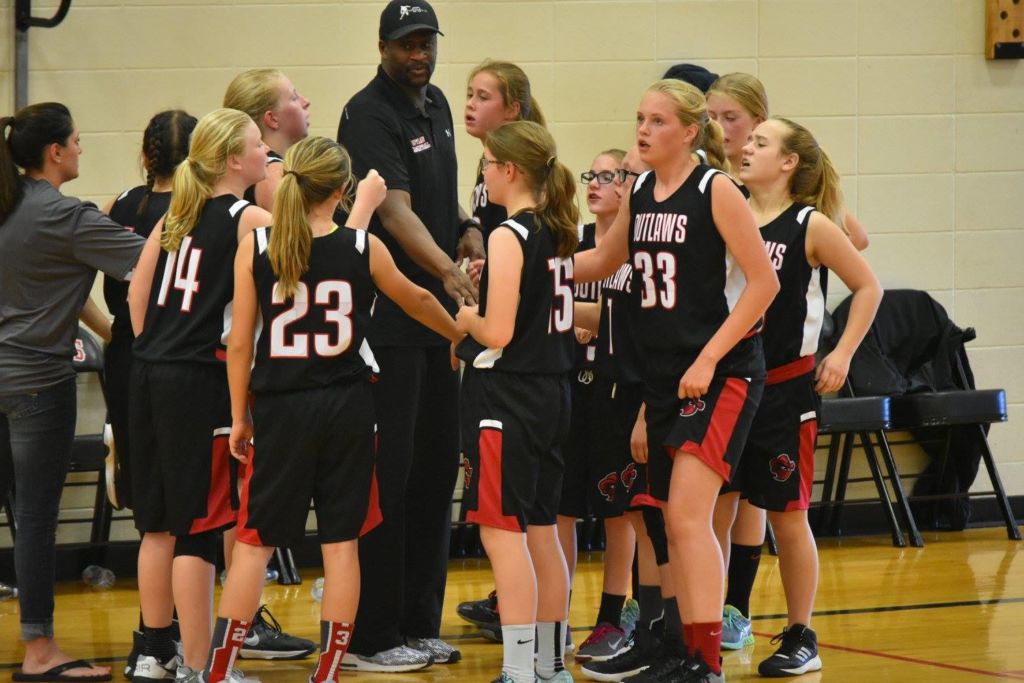 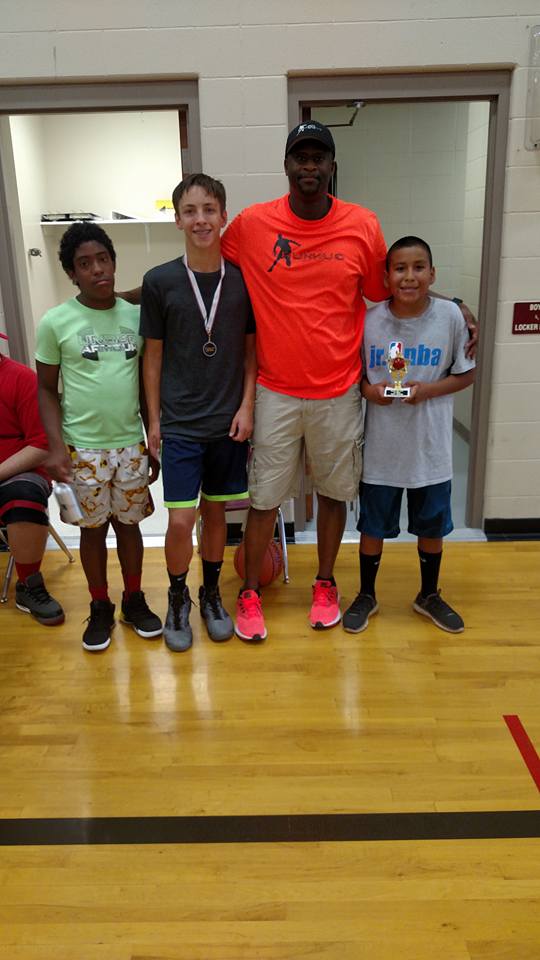 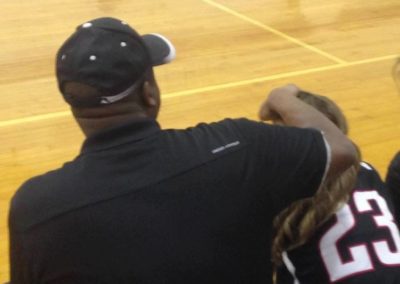 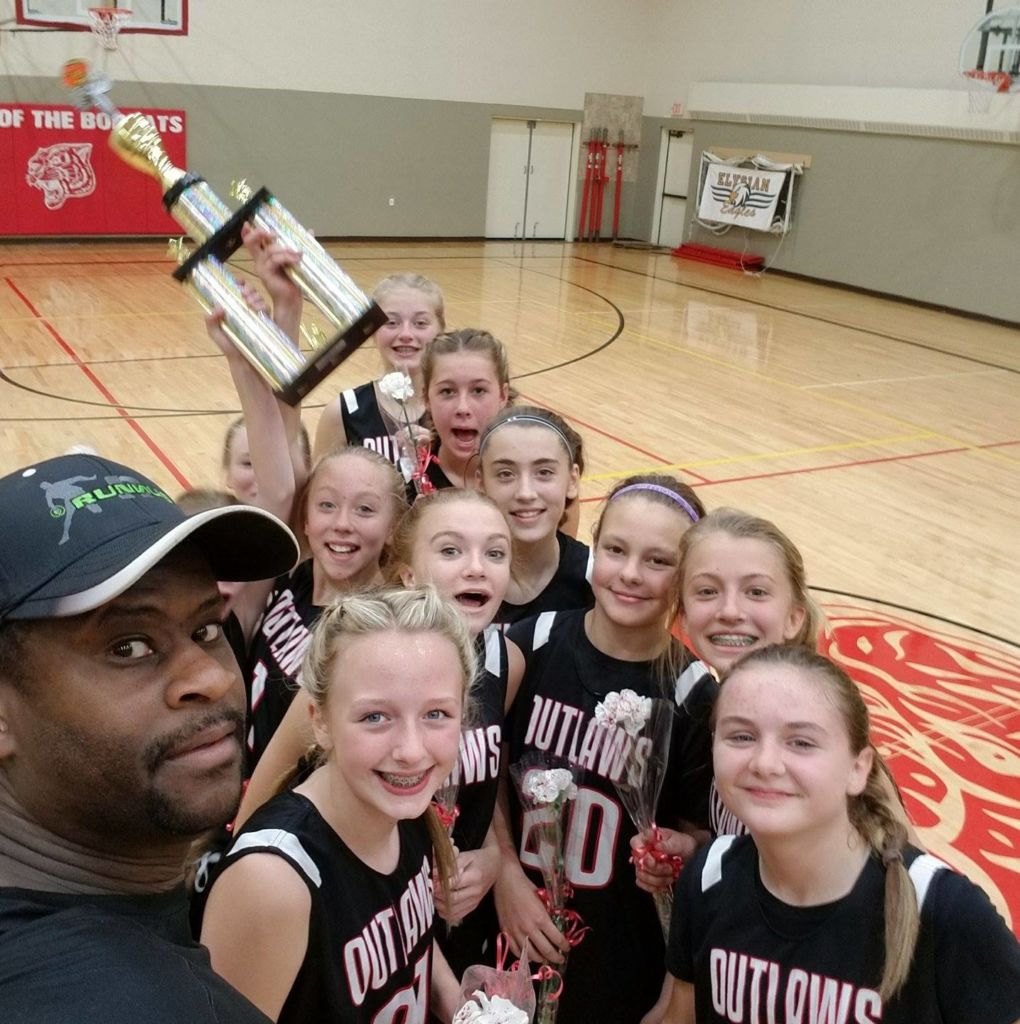 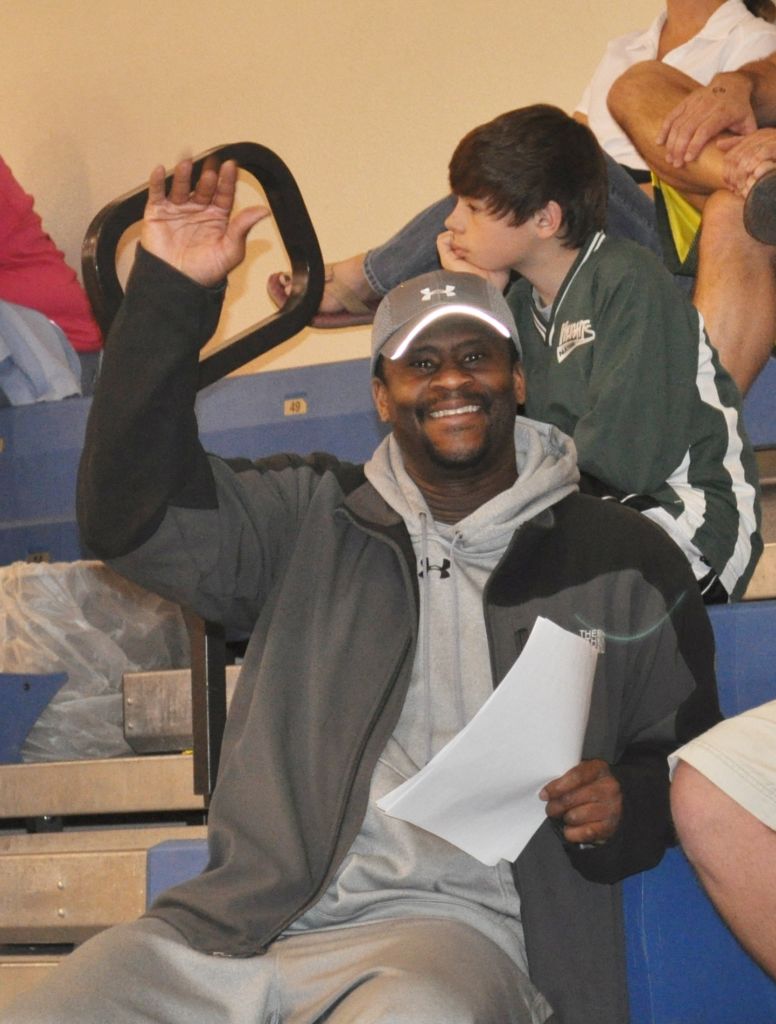 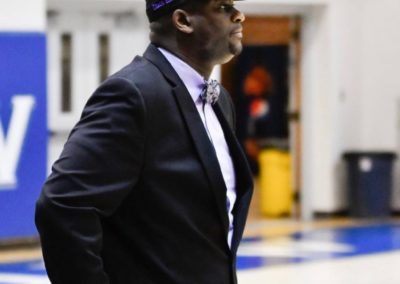 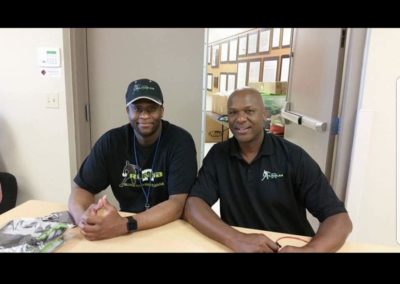 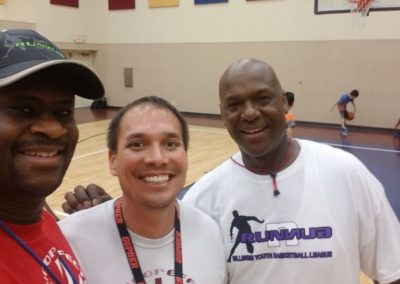